Miracle on the Hudson: On January 15, 2009, U.S. Airways Flight 1549, an Airbus A320 left LaGuardia Airport in New York City en route to Seattle. Shortly after takeoff, the plane struck a flock of birds and lost two engines. Faced with few options, the captain, Chesley Sullenberger (“Sully”), made the correct decision by landing the plane on the Hudson River instead of attempting to reach any airport for an emergency landing. According to the air traffic control audio, Sully first tried to turn back towards LaGuardia when he realized that both engines were lost. After few seconds, he decided to abort the mission to LaGuardia and select Teterboro Airport for landing. On the way approaching Teterboro, he made a conclusion that Teterboro was not feasible and finally decided to ditch in the Hudson River, saving all the lives of the 155 people on board. 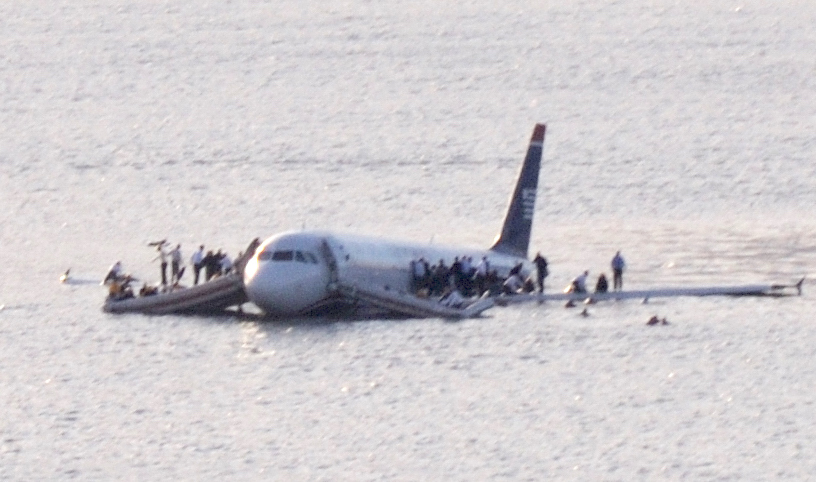 Fig. 1: US Airways Flight 1549 after crashing into the Hudson River (Wikipedia)

Sully is a fighter pilot and training officer with the United States Air Force and has 30 years of experience in operating commercial airlines, which no doubt was one of the factors in his quick and correct decision making. He is a well-trained and experienced pilot who has the capability to determine several new feasible missions when the current mission is aborted and mentally plan the new flight paths.

However, not all passengers are lucky enough to have him with such capability guiding their flights. Inspired by the Miracle on the Hudson, we aim to design a decision-making architecture, mimicking what captain Sullenberger was planning, that can quickly make a sequence of decisions towards obtaining optimal safety in autonomous systems under large uncertainties. 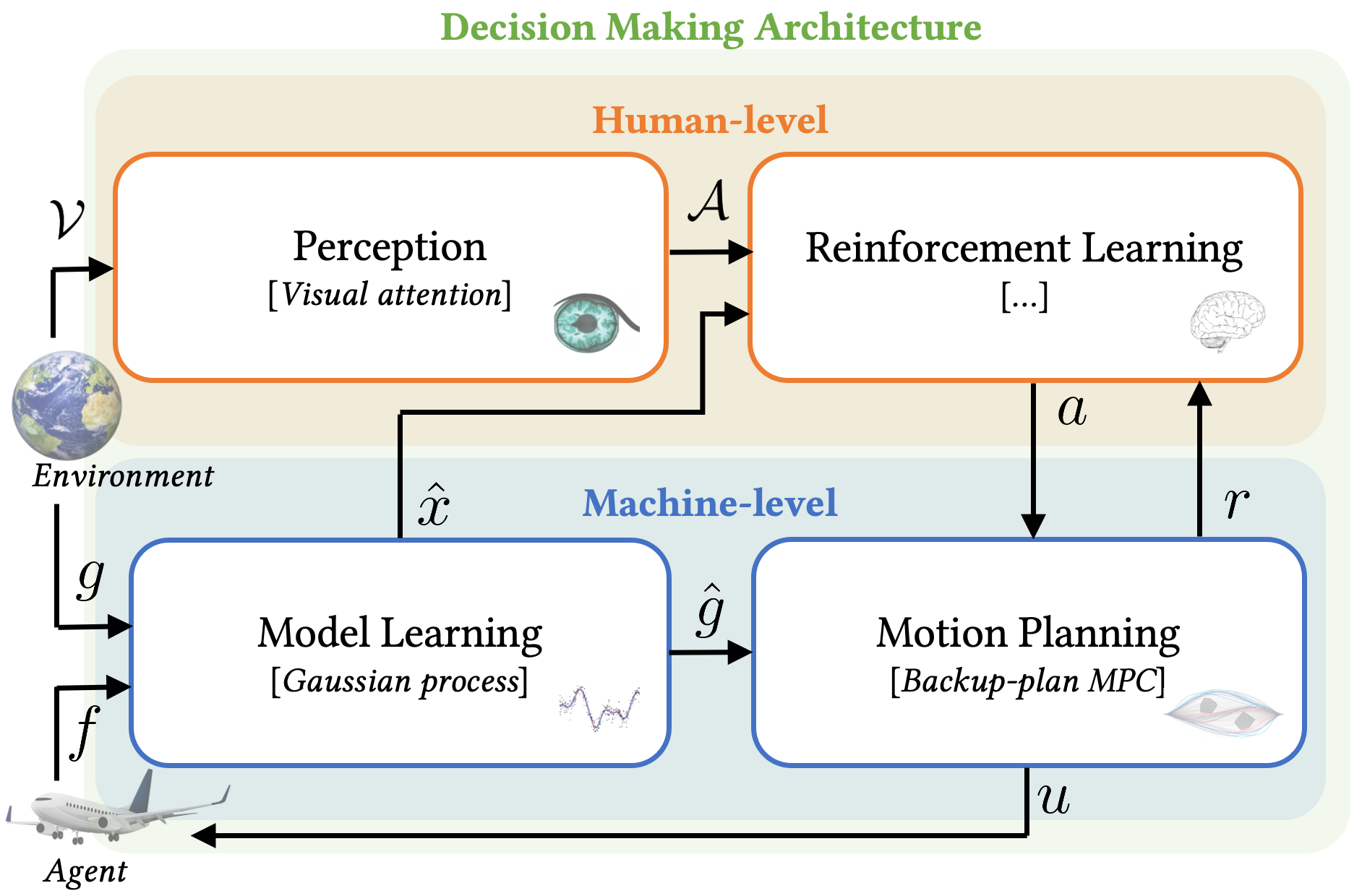